The year was over. It was time to pack our bags, and set foot outside campus, for the final time. People at this stage were mostly involved in two structures of thinking- some were analysing Capex, Opex and the change in NPV bought about by those expenses. The other slightly emotional ones like me, were heartbroken. It may not be a direct consequence of a negative value obtained from the NPV calculations. It was more because we would now have to leave the place we had come to call our home for the last one year. 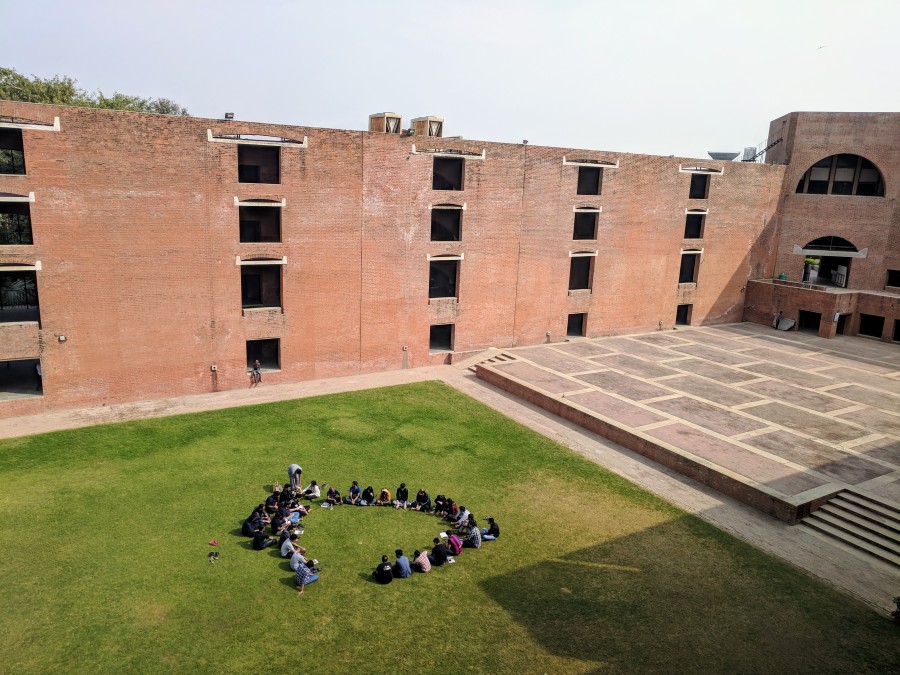 Living inside the campus, going through the daily rigorous routine of classes, assignments and extracurricular activities, finding time for family, and catching some sleep at the end of the night was so ingrained in us- that we had found little time to perhaps explore the campus. But still I was going to miss being there. However, as I was soon to learn, bits and pieces of the year that was and the things picked up during that year would be with us forever. It had changed us in ways more than one- and the person who was coming out of campus if broken down into its component parts would appear to be someone completely different from one who had gone in a year back.

As I left the campus I took a look out of the cab window at the gate receding behind. A burning pain struck my heart. It wasn’t the heartburn from erratic food schedules. It was the pain of having to leave behind a part of me, of us. I looked at my wife- she knew it too- we would miss our home on campus- the place that had given us so many memories.

We had seen our daughter grow up together- it had been made possible as she had decided to take a sabbatical and have me as the only patient of her psychiatric practice for a whole year. We both looked at our daughter- grown up by almost a foot since she came here. The subject of our observation had sensed something too. Seeing all of her things packed and bundled up in suitcases- she knew we were moving again. She tucked at her stroller kept folded in front- a regular part of her routine involved a stroll in the morning and at night- and she perhaps wanted a last ride. None of us wanted to let go- but we had to. A new world awaited us. When we had come here, we had burnt many bridges- for this day- the promise of a new life, a world of new opportunities. I won’t use the cliché usually quoted at this point- all good things come to an end. For somethings don’t- they just stay in your mind and hearts- for you to look back on in times of need and leisure.

The next few days were spent in recuperating from the packing and unpacking activities, and catching up on lost sleep- which was more difficult than it sounded. I couldn’t actually sleep before 4am. Sleeping beyond 8 am drove terrible guilt pangs in me- I was sure I was wasting time. A few other signs became prominent over the next few weeks- signs that we still were still in a transition.

“Oh…..We no longer stay there,” I retorted in a chocking voice.
“O aap log chale gaye,” the man perhaps understood my emotions- this is the usual scene every year and there should be a few emotional fools like me.

But the most prominent was a lack of aim- after getting up I kept staring at my phone’s calendar- and it stubbornly kept showing me a blank page- no colourful reminders for classes, or the committee meetings. The email and WhatsApp message tones had also died- I kept checking my phone’s ringer- if I had silenced it.

There was an eerie silence all around. I could hear the clock tick for a change, and not see it rush by. Even my daughter was mildly amazed to see me at home all day and kept throwing quizzing looks at me. And my wife was actually showing signs of irritation of having to tolerate me round the clock- she kept throwing mundane and impossible tasks at me to keep me out of sight.

Of course, this may sound like an exaggeration but I was actually missing those night long assignments, hours spent in the syndicate rooms trying to come to a conclusion about what marketing strategy to follow to capture new customer segments, or trying to decipher the investment portfolio of an imaginary multinational.

Netflix came to the rescue, thankfully. As did the books which have stacked in cartons- in hopes of they being read at some point of time again. As I flick through the pages I can’t help but wonder myself sometimes- how did I manage to rush through all those pages in the hour before class? Or did I just merely highlight it to allay feelings of guilt?

So, lets rush to the moral of the story without further procrastination- “everyone who has spent a year at IIMA suffers from acute withdrawal symptoms post the stay on campus”- reasons and signs may differ- but it affects us all. So when someone asks me how is life post PGPX, the only thing that I say is, “it’s different,” Javed Jaffrey style. 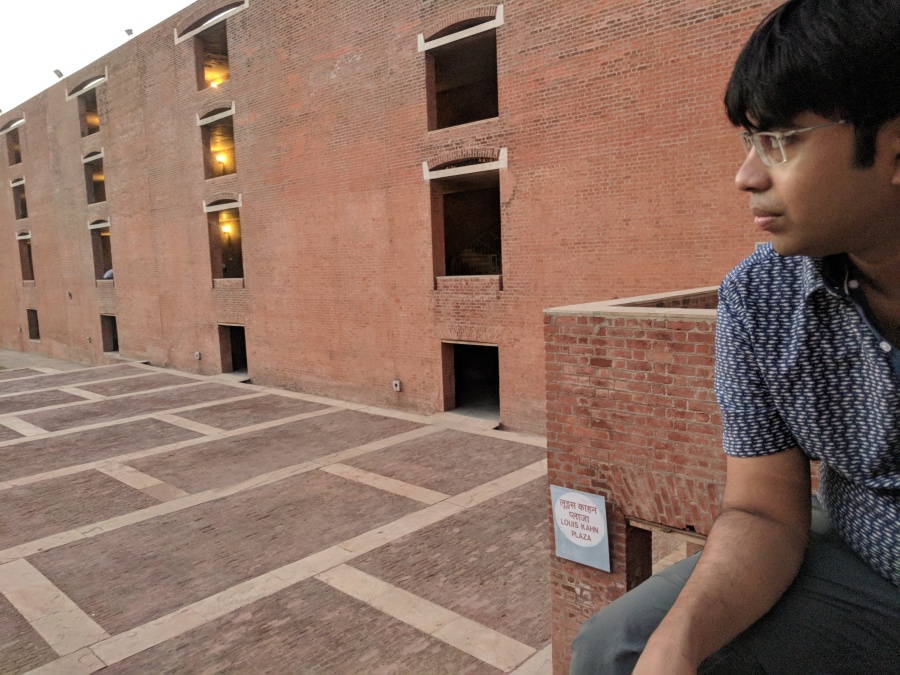 4 thoughts on “The year that changed us”

The guy behind the blog is a doctor, a business consultant and a father. He pens a few words when he gets time away from these roles.

He will love to write a book one day on how to manage these roles efficiently, after he has figured it out himself